The onsite conference has been canceled due to COVID-19. All the participants of our conference will be invited to join the online conference. Read more about the Online Venue.

Leland Stanford Junior University (Stanford University or Stanford) is a private research university in Stanford, California. Stanford is known for its academic strength, wealth, selectivity, proximity to Silicon Valley, and ranking as one of the world's top universities.

The university was founded in 1885 by Leland and Jane Stanford in memory of their only child, Leland Stanford Jr., who had died of typhoid fever at age 15 the previous year. Stanford was a U.S. Senator and former Governor of California who made his fortune as a railroad tycoon. The school admitted its first students on October 1, 1891, as a coeducational and non-denominational institution.

The San Francisco Bay Area (popularly referred to as the Bay Area) is a populous region surrounding the San Francisco, San Pablo and Suisun Bay estuaries in the northern part of the U.S. state of California. Although the exact boundaries of the region vary depending on the source, the Bay Area is defined by the Association of Bay Area Governments to include the nine counties that border the aforementioned estuaries: Alameda, Contra Costa, Marin, Napa, San Mateo, Santa Clara, Solano, Sonoma, and San Francisco.

The San Francisco Bay Area is one of the world's most important centers of science and culture. It has world-renowned school including the University of California at Berkeley and the Stanford University, as well as the world's top medical center, University of California, San Francisco. As of October 2018, over 100 Nobel Prize winners (107 Berkeley, 83 Stanford, etc.) and many Fields Medal winners (Berkeley 14 and Stanford 8) and Turing Award winners (Stanford 27, Berkeley 25) studied or worked in the Bay Area; more than 200 Olympic champions (139 Stanford gold medals, 117 Berkeley gold medals) came out from here. The San Francisco Bay Area has been one of the centers of American hippie culture, modern liberalism, and progressivism since the 20th century, with the largest art design school in the United State——the University of the Arts of San Francisco. 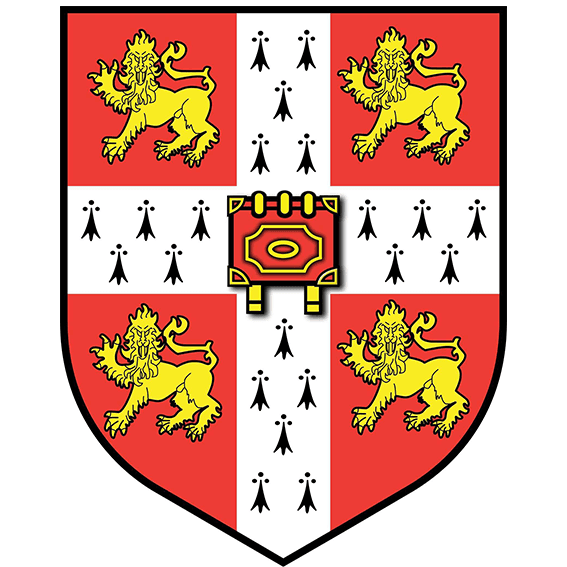 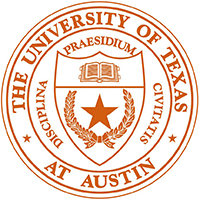 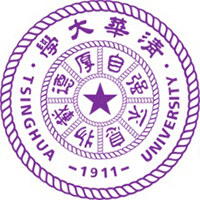 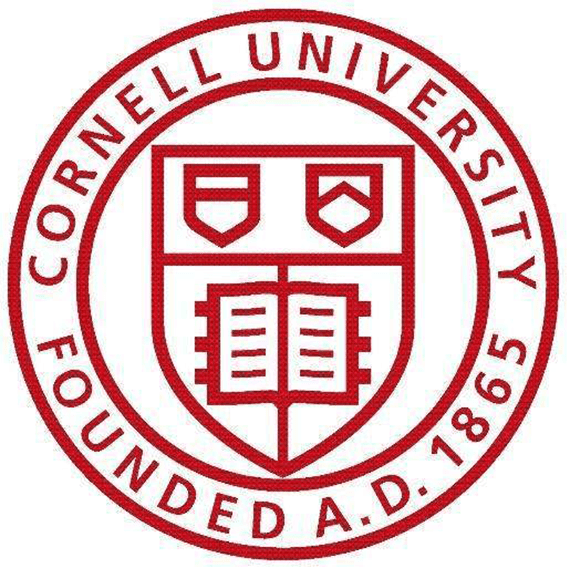 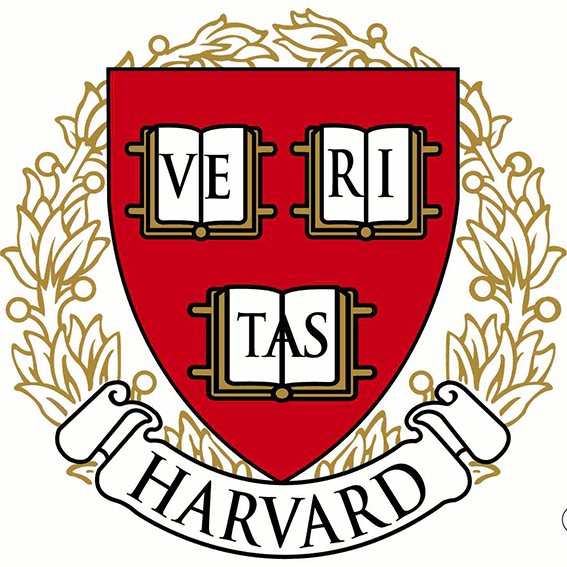 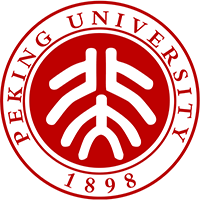 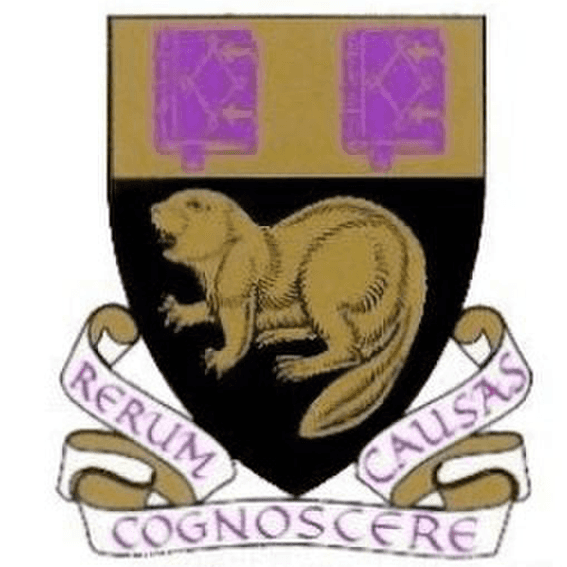 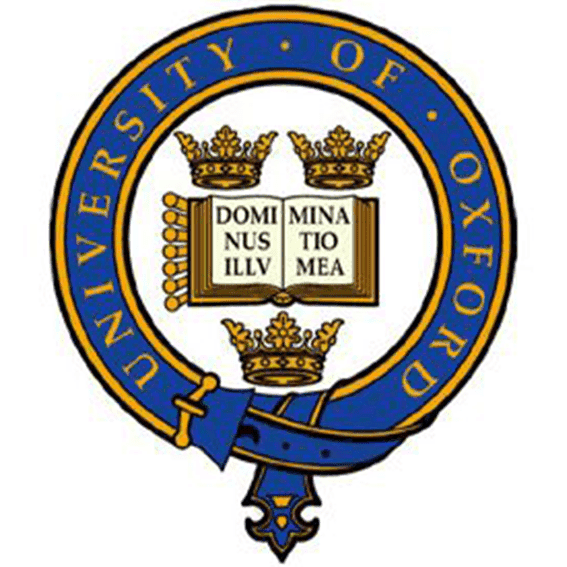 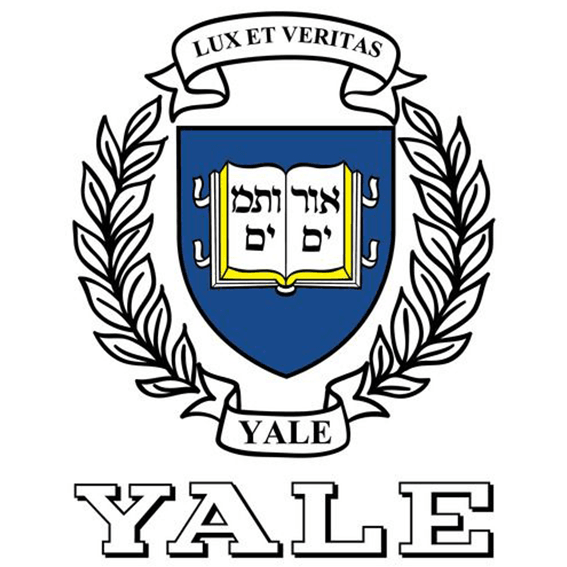